Hello Duranders, as we prepare for the holidays and the new year, we are happy to announce our new Board of Directors and some upcoming events.

Following the Annual General Meeting on November 17th, the DNA met on December 1st to elect the officers for the upcoming year 2016.  They are as follows:

Our meetings will be held the second Tuesday of the month beginning with January 12m 2016.  Should you wish to attend a meeting or have concerns please contact Frances Murray, president@durandna.com.

The City of Hamilton’s Built Heritage Inventory of the Durand neighbourhood is part of a proactive initiative to review and update the existing Municipal Inventory of Buildings of Architectural and/or Historical Interest.

The Inventory acts as a repository of built heritage in the city and consists of properties designated under the Ontario Heritage Act as well as some which are not designated, but which are of significant heritage value. 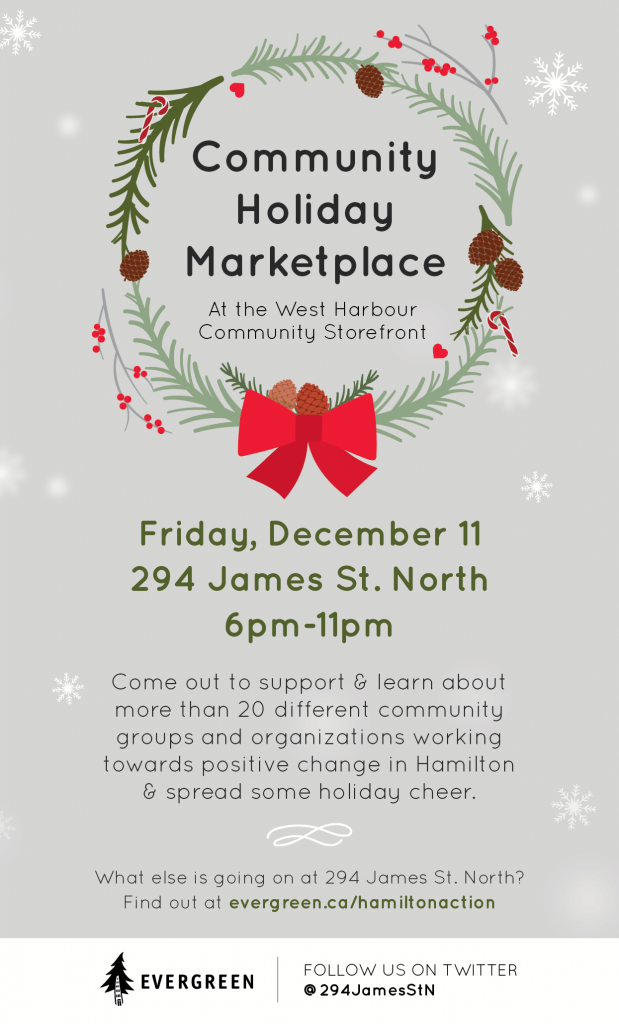