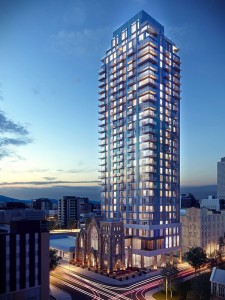 The concerns of the Durand Neighbourhood Association were not taken into account as Planning Committee members, including Councillor Farr, voted unaninmously to endorse the staff report to support the development at 98 James Street South.  This new condominium will be 30 storeys with 259 units and only 122 parking spaces. Parking will be all  configured in a new and untried (in Hamilton) stacking system with valet service.  There is also no mention of visitor parking.

Board member Yonatan Rozentajn did an excellent job of addressing  our ongoing concerns with both the insufficient parking for this development as well as the valet assisted stacked parking system.   His comments are well stated in the following media articles:

Hamilton Steps Outside the Box

In President Janice Brown’s delegation, additional questions regarding the light easement and lack of transparency by the City Of Hamilton were addressed.

With regard to the light easement, City planner, Edward John suggested “that the Planning Department, the developer Stanton Renaissance, Ward 2 Councillor Jason Farr and the DNA meet off line to discuss this further”. The DNA  look forward to this important information.

As to the lack of transparency encountered by the DNA , director of planning Steve Robichaud indicated that a review of procedures involving neighbourhood associations was under review.

Support the buslane! Calling on the Community to Take Action! 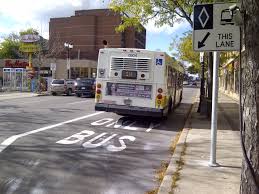 A large turn out at Council Chambers on Wednesday will help send a clear message of support for the lanes. 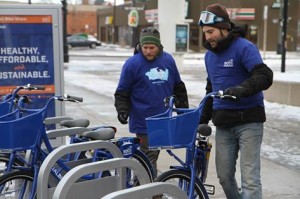 You can now participate in the test phase of the Hamilton Bikeshare System and help Bikeshare get information and statistics for the official launch on March 20th.  People who register early will get free use of the system until March 20th, at which time their one year membership will begin.

1 comment on "Innovation and Issues regarding Parking for 98 James Street South “Living Landmark”!"