A Queen Anne Romanesque mansion, a turn of the century Victorian, a 19th century worker’s cottage, a 1902 Edwardian…..look behind the garden gates of some of Hamilton’s most historic homes.

This self-directed tour with a map and garden guide with descriptions of our featured gardens allows guests a peak into 11 private gardens of some of the city’s most exclusive addresses including a  rooftop garden with magnificent views of the city.

As part of your tour ticket is a Summer Cream Tea and live music by the Hamilton Philharmonic Youth Orchestra at Whitehern Historic Home and Garden.  This is a wonderful garden in its own right and the former home of Thomas McQueston, father of the Royal Botanical Gardens.  Also as a special treat, we are featuring the Durand Park which has been newly designed and restored.  There, awaiting you is a delightful gift bag  for your support of the Grand Durand Garden Tour 2016 and the Durand Neighbourhood Association

*BONUS – Your ticket is valid until December 31, 2016 for a free tour of Whitehern Historic House & Garden Museum excluding the Tour date June 18, 2016 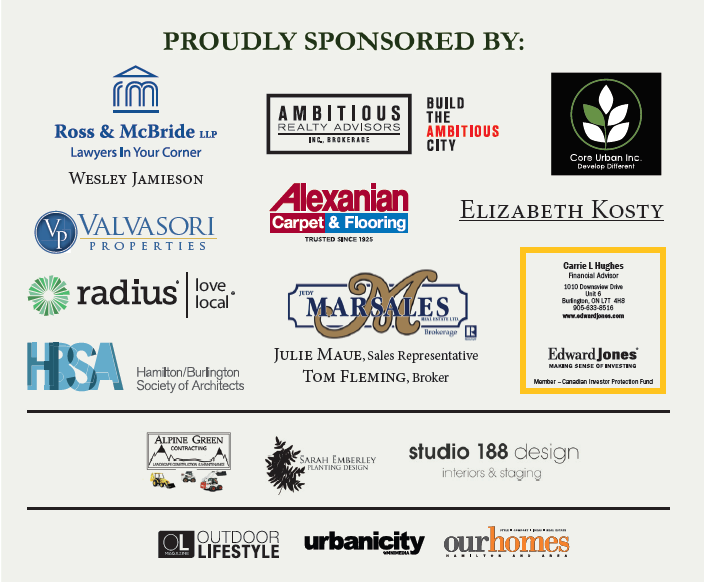