40th Anniversary Celebrations of the DNA 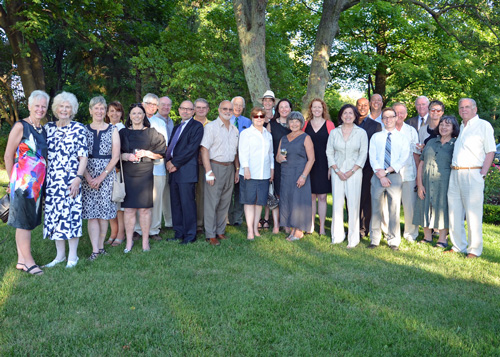 On Friday June 22nd 2012, the Durand Neighbourhood Association and Diane Gower Dent, co-founder of the DNA,  hosted A Special Wine & Cheese Celebration for presidents, founders, board members, politicians from all levels of government, helpful lawyers and others who have contributed to the ongoing success of the Association since its inception in 1972 to its current time.

As part of our 40th Anniversary Celebrations, The Association will be hosting a Dinner & Movie Night in the Durand Park  for Duranders and their families as well as invited guests who have helped us along the way.  Do not miss this fun filled event.  The date is Saturday September 22nd 2012.  We get underway at 5:30.  We have Gorilla Cheese coming, a local band called the Altobeeleys,  free Kernel Popcorn and mini Bitton Cupcakes, followed by our Movie, yet to be announced.  Stay tuned for more information! 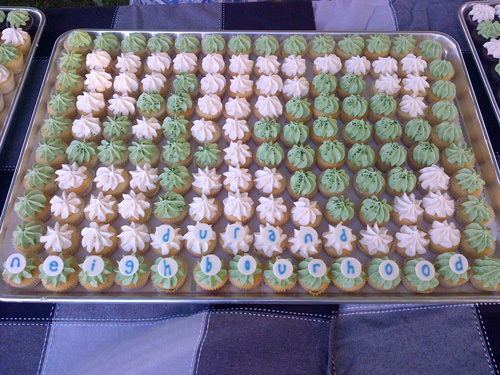 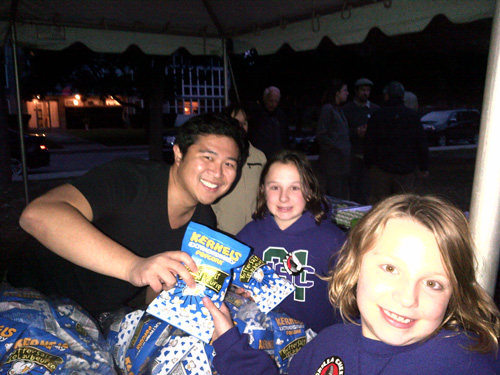 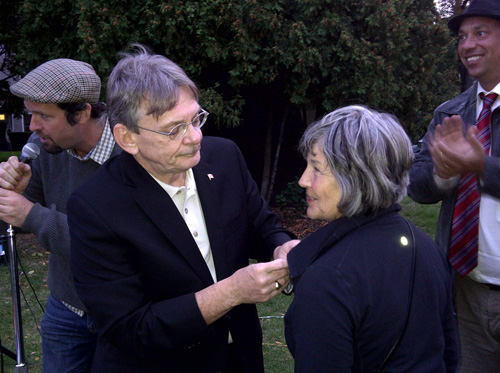